Working toward a shared goal 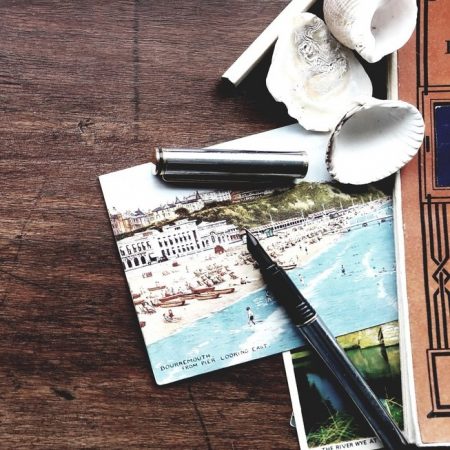 For anyone who’s been involved in any kind of change, it will be clear that nothing can be achieved unless the whole team has a common understanding of what it is trying to achieve.

Those supporting the team (whether a Scrum Master, project manager or change manager) are key are making sure that the team’s effort and attention are being used well in working toward a shared goal.

Losing sight of the goal

A number of problems can emerge here. Even if a team started with a clear vision of the destination, views can diverge over time. Sometimes, people actually want to be somewhere completely different to start with. Often, one or two just wish things could be the way they were before we set off. If a team loses sight of the shared vision and gets distracted by other destinations, it’s tempting to think that people are focusing on the ‘wrong’ thing. At times like this, I find myself saying to the team ‘we are where we are’. Occasionally I might start that sentence with ‘it’s far from ideal, but…’. It sometimes feels that a lot of the work is then getting everyone to accept the reality of the situation we find ourselves in so that we can move forward together.

It’s recently occurred to me, though, that in trying to bring everyone’s attention to ‘being where we are’, perhaps I’m focusing effort on the ‘wrong thing’ too. If the focus for the team (or some of them) is on ‘I wish we were there’ while I’m busily spending time on ‘let’s be realistic, we are where we are’, no-one’s going to go anywhere. Perhaps I need to go to where the team is, so that I can bring them back to where we need to be. Could it actually be useful to spend some time hanging out ‘there’ rather than here?

Working toward a shared goal

Next time I’m faced with divergent views of where we are, or when some of the team wants to be somewhere different, I’ll look at:-

It may seem time-consuming, but perhaps it’s time well spent if it enables a team set off from where we actually are, all together, and with a good level of energy.

Where do you wish you were? Get in touch or send me a post-card.

As a subscriber, you'll receive our regular newsletter. You'll also get advance notification of our offers, events and promotions, including our Fairisle Lab series.

You have Successfully Subscribed!