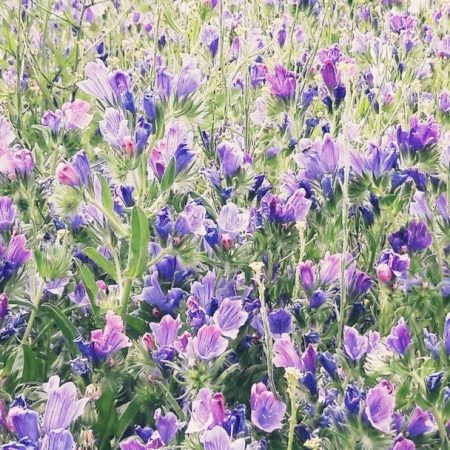 We all need a break sometimes.  But there is a project issue that comes up regularly at holiday time.

There is often an assumption that good planning will ensure we keep getting things done over a holiday period and that somehow we can keep the pace up if we schedule things well.

The difficulty is that it’s not just dealing with the absence of one or two members of the team and the loss of person power this represents. Any kind of absence also has an affect on creativity, capacity and decision making for those left in the office.  The shape of the team is different and this changes the dynamic. In some instances, the absence of decision makers means that those who are left can be seriously constrained in what they are able to achieve.

Free up some energy

Trying to arrange two important sessions when nearly half the key stakeholders are on leave recently, it occurred to me that it might be better to stop resisting the difficulty. Accepting that absences will have an affect on the project means that I’ve freed up a bit of energy to think about the problem creatively.

So maybe you should positively give your project a break? Change is stressful and tiring, so perhaps reduced capacity could be a chance to reflect and recharge. The word fallow comes from the Old English fealh. By the 1520’s the word was being used to describe land plowed but not planted. I like the spirit of planning a rest period with intention, rather than shifting things round, accommodating and ‘making do’. Perhaps those on the team still in the office can use the time for work outside the project, or do some research or development work related to activities that are coming up.

It goes without saying that those not at work shouldn’t be checking the email or joining stand-ups but there is often the temptation. So a planned rest period for the project will also benefit those who are away in that they can really switch off and forget about what might be happening in their absence.

A defined and intentional period of reduced activity means the team is more likely to be productive and creative when they reconvene for the next sprint. Rested, they will be ready for sowing and the outcomes will be richer for it.

My downtime will be spent swimming in the sea. What are your plans? Say hello and let us know.

As a subscriber, you'll receive our regular newsletter. You'll also get advance notification of our offers, events and promotions, including our Fairisle Lab series.

You have Successfully Subscribed!