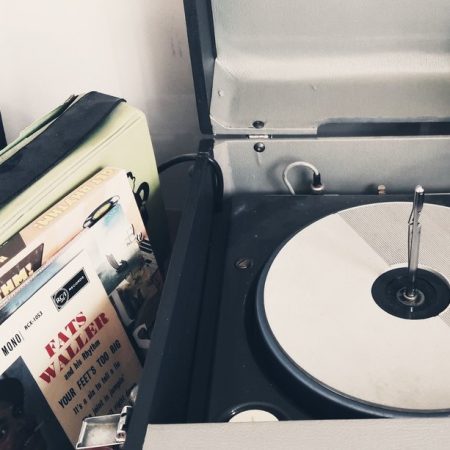 ‘Deep’ and ‘active’ listening are often cited as being fundamental to successful change and transition.

The difficulty is that it’s more complex than it would first seem. In the words of a Cuban proverb: “Listening looks easy, but it’s not simple. Every head is a world”.  Who is doing the listening? Why are you listening? Is listening enough? What do you do after the listening?

Make the most of listening

Understanding why you’re listening is essential to make the most of what you hear. Knowing this will mean you know who needs to be heard and by whom.

The following list is by no means exhaustive but at different times, these considerations could be helpful.

I’ve had the luck to work with a number of people who excel at listening for what others are saying. There’s no doubt that leaders, particularly, need to ‘ring with the voices of the people’, to quote Woodrow Wilson. The role of leaders is to create an environment where team members are able to listen to each other. According to the Oxford English Dictionary, the word ‘conversation’ has its origins in  ‘living among, familiarity, intimacy’. It makes sense that good listening should make an essential contribution to the effective development of ideas.

In a reversal of this point, however, sometimes it also pays to listen to the loudest voice. I’ve been in a number of situations where the loudest voice gets overlooked or isn’t taken seriously.  ‘She’s always complaining’ or ‘he’s got a bee in his bonnet about that issue’. Perhaps it’s worth reflecting on why a point is being made so loudly or so frequently. It may be that that emotion is getting in the way of a clear argument.  But perhaps it’s worth trying to see what’s behind words and expressions. Is there actually something important here we need to attend to?

Having said that, it’s also important to listen out for what’s not being said. There are a number of reasons why people might not be as forthcoming as we’d like. Occasionally, a team member is genuinely open-minded about the issues being discussed and so doesn’t say much.  In this case they could contribute to facilitation. On the other hand, sometimes people are reticent to offer a view, even when they feel strongly about something.  It is helpful to find alternative means that allow for these voices to be heard.  Lastly, there are the elephants that occupy a lot of organisational office space.  Listen out for what people are avoiding saying, and see if there are ways of asking questions that help articulate what everyone can see but no-one wants to acknowledge.

It seems an obvious thing to say, but key to any transformation or change is listening keenly to those most affected by a proposal. It’s certainly the case that comment on a proposal might be sought from someone besides those immediately involved but where a major change affects a group of people, ensuring that this constituency is consulted in a meaningful way is essential. Ideas that arise from this have more credibility and the success of a measure is increased where a group can see their input in the resulting proposal.

Listening for inconsistency is also important.  If someone’s actions or behaviours run counter to what they are saying in meetings or briefings, progress will be slowed by confusion and loss of trust.

Lastly, when working with a team, it’s often helpful to listen for a problem rather than a solution. Teams that work together a lot, particularly if they know each other well and are effective in what they do, can sometimes leap straight to proposing a solution and executing delivery without always looking closely at the causes of a symptom. Spending a little time unpicking what problem we’re trying to solve will ensure that the right amount of effort is used on the right task within the right time-frame.

The cost of not listening

As with many of the practices I’m thinking about at the moment, effective listening does take time. But it’s an investment that is worthwhile. As Nancy Kline, in Time to Think, writes: “The principle seems sound everywhere: to take the time to listen thoroughly is to increase the total time available to you. Interrupting takes twice as long.” To that, I would add that any kind of not listening makes everything take twice as long.

What is the most useful thing you’ve heard this week? Get in touch and tell me. I’m all ears.